Rita Reys’ first album was reissued several times; added to the page of Philips LP 08006 are scans of the Japanese LP reissue from 1993 (DMJ-5042).

After a few weeks of inactivity, I added scans for Rita Reys’ first LP (Philips B 08006 L) today. This LP, titled “The Cool Voice Of Rita Reys”, was released first in the US, on the Columbia label, to be released in the Netherlands a few months later, in early 1957. The recordings were made in the Netherlands with the Wessel Ilcken Combo (sida A) and in the USA with the Jazz Messengers (side B). 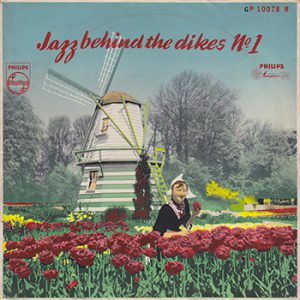